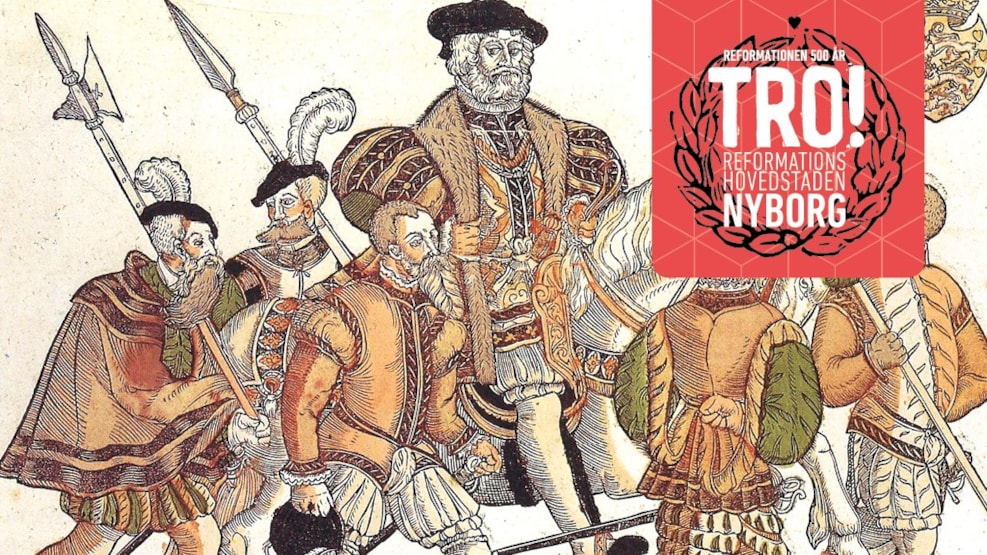 Go by bicycle to the Reformation

In 2017, it is 500 years since monk Martin Luther started the Reformation in Germany. It resulted in ground swells - also in East Fyn, where the royal town Nyborg was in the centre of dramatic events.

Join the Museum of Eastern Funen on two different Reformation bicycle tours around the Reformaiton on East Funen and enjoy the beautiful rolling landscape.

From holy, Catholic relics in the parish churches to splendid stately homes to the centre of the royal power in Nyborg - the first Danish reformation capital - with Nyborg Castle as the starting point of Christian III's new Protestant realm.

The whole map is marked with GPS coordinates, so it is easy to find your way.