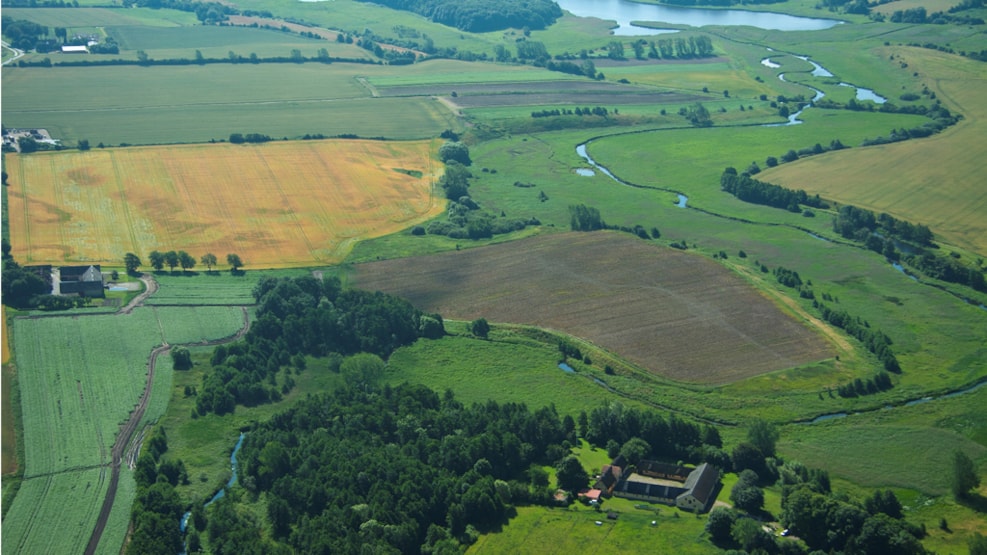 Gammelborg is Nyborg's predecessor. It is believed that Gammelborg was located near Vindinge and the castle and town has been dated to the early Germanic Iron Age (5th century).

The city of Nyborg replaced Gammelborg.

Before Nyborg was Gammelborg. But where was Gammelborg located? New finds and analyzes place Gammelborg close to the village of Vindinge near Nyborg. The newest finds dates the city to the early Germanic Iron Age (5th century) with continued use in the Viking Age.

Although Nyborg Castle is more than 800 years old, it was once new. And as you know, the "new castle" has given its name to an entire city, namely the city of Nyborg. Where the "old castle" was located has until recently been shrouded in uncertainty and a certain mystery.

A peninsula facing the river of Vindinge – Vindinge Å - near the village of Vindinge close to Nyborg is referred to as "Gammelborg" in sources from the 16th and 17th centuries. Østfyn Museums carried out new excavations in the area on the basis of aerial photographs of the area, on which you can clearly see the markings of a circular moat. The museum too found clear traces of a circular moat leading to the possible conclusion that the place must have been the location for Gammelborg Castle.