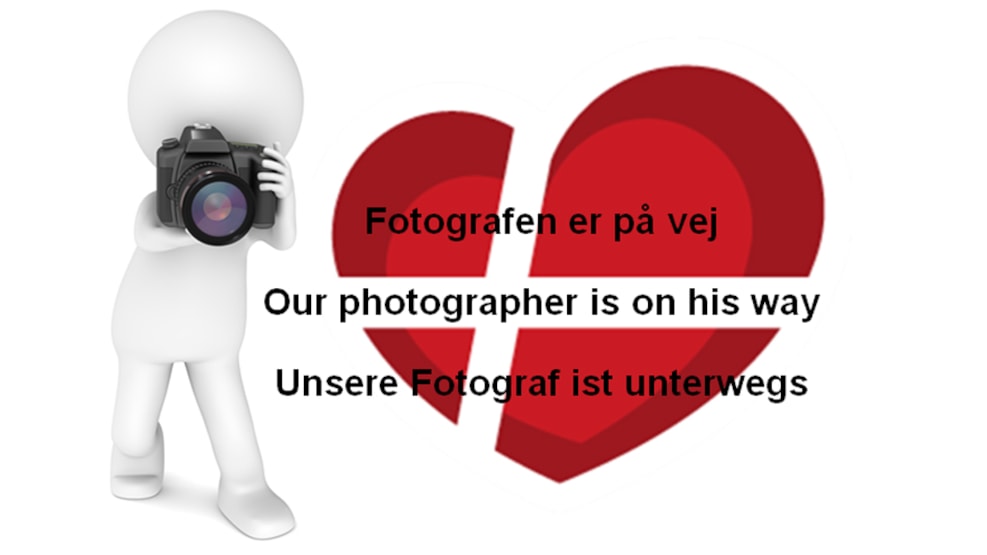 Anhof is a mansion. The manor is located just outside Øksendrup. The mansion consists of a main building, a breeding farm and 3 small outbuildings around the main building.

Anhof is a beautiful white farm that first belonged to the king, but was given to Johan Friis in 1529. Johan Friis sold the estate a few years later to Henning Valkendrof from Glorup, and Glorup owned the estate until 1916. In the second half of the 17th century, Generalleutnant Hans Ahlefeldt named Anhof after his second wife Anna Rumohr. Before it was called Anhof, it was called both Eskemose and Ovenskov. The main building was first built in 1885 and expanded with another floor in 1916. Today it is owned by Henrik Hoeck.