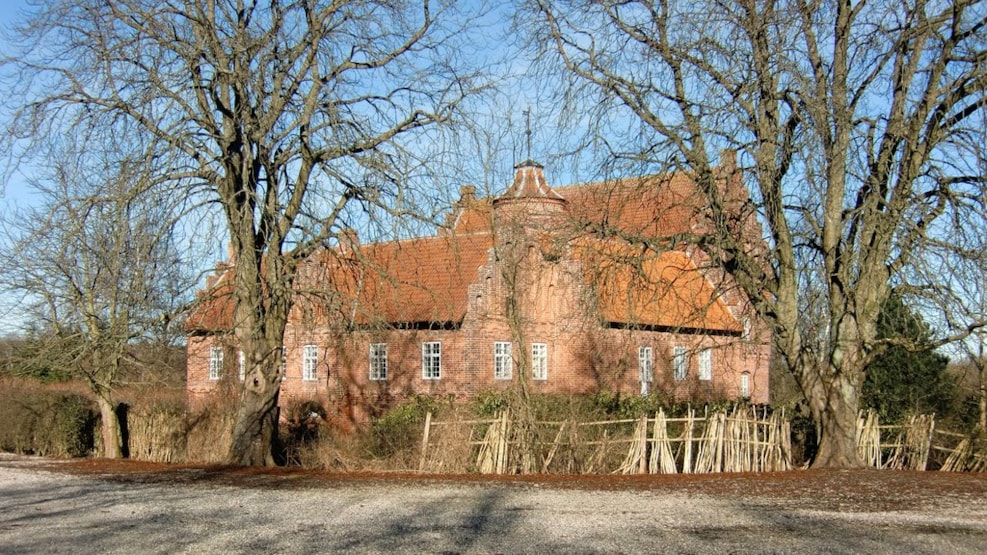 The manor was first mentioned in 1372. A member of the Urne family, Niels Urne acts as principal.

The current castle was built in the early 1500s by Councillor Johan Jørgensen Urne, he had inherited the farm from his father Jørgen Urne. In 1534 the farm was ravaged by rebellious farmers in Funen during the Count's Feud. Johan Urne died in 1537, and the son Christoffer Johansen took over the farm.

In 1590 were added two round stair towers in the courtyard of the building. They were built at the behest of Niels Bild to Ravnsholt, who married Christoffer Urnes daughter Margrethe, she had come into possession of Rygård in 1582.

In 1658 Rygård devastated by the Swedes.

In 1915-22 Rygård was restored by the architects Ivar Bentsen and Jens Ingwersen. Rygaard is on 377 hectares.